Brown Rice Green Tea $12.90
Back to products
Next product Cinnamon Sticks come from the bark of Cinnamon tree. It is a spice commonly used in cooking and as a medicine for traditional healing systems. Cinnamon sticks can be grind into powder to make tea, as a topping to toast, cereal, and dessert.

They can also be added to coffee lattes, or for soap and candle making decorations. Some of the benefits of cinnamon are lowering blood glucose levels, cholesterol lowering, and reduce muscle soreness.

Cinnamon has certain reactions with some medication thus it is important to check with your doctor before consumption.

Use: Potpourri, displays, beverage toppings, as well as soap and candle making. Dried Forget Me Not Flowers 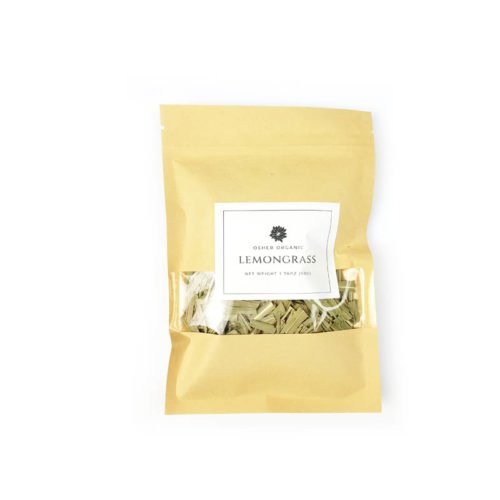